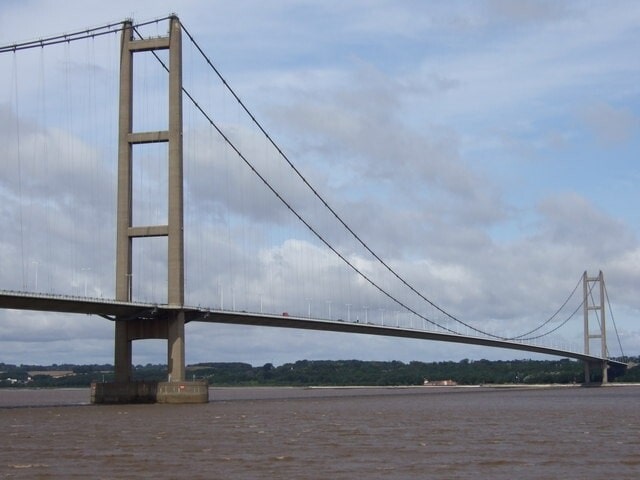 What is a Bridging loan

An Example of the Working Mechanics of a Bridging Loan

After the sale of his existing home and refinance with a home mortgage on his new home will allow him to exit the bridging loan.

Short term finance has been available in the UK since 1962. Banks and building societies provided loans to their existing customers. The bridging loan market at the time was limited right up to the millennium.

It wasn’t until the financial crash in 2008 – 09 did bridging loans become more popular, and the market grew substantially. At the same period, banks and building societies became more reluctant to provide bridging loans due to the harsh economic situation. This allowed new players to set up in the market, enter the hard money lenders.

Bridging loans had a reputation of high-risk finance. They had a lot of controversy surrounding them, which led the FSA to issue warnings to consumers against using them in substitute to home mortgages.

The Growth of Bridging Loans

Since that time, the bridging loan market has grown, and more hard money lenders and private fund companies have come into the market due to the increase in demand over the years.

The market has become extremely competitive and lowered interest rates considerably and given more leeway and better terms to consumers.

It is not uncommon to get rates in today’s market as low as below 0.4% per month in the UK. It has ultimately lowering risks that consumers faced a decade ago.

The bridging loan market has grown steadily over the last ten years. In 2019 there were £732.7 Million of bridging loan transaction, compare.

The following table shows the figures for the borrowing amounts since 2011 and the percentage of increase or decrease year on year.

How Bridging Loans Helped Consumers in The Credit Crunch

During the 2008 – 09 credit crunch, it was tough for homebuyers to complete transactions due to the banks and building societies reluctance in approving loans.

This gap in the market allowed bridging loan lenders to come in and help consumers in need of fast loans. This helped the property chain from falling apart as consumers looked elsewhere for loans to honour their commitments.

What Does the Future Hold for Bridging Loans

Bridging loans are becoming more familiar to consumers, and the popularity has increased judging by the lending amounts year on year.

With the pandemic in 2020, threatening to create another economic crash, bridging loan demand will likely grow further in 2020 and beyond.

Property Finance Partners is based in London and offers a whole market service to people looking for the best rates in bridging loans.
Learn more and call 020 3393 9277